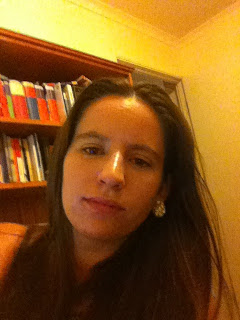 Asperger's Syndrome is a relatively new concept that many people haven't had the opportunity of learning about. I have put together some links that may help in explaining what it is. An awareness of the traits of AS could help when meeting someone who has it. Aspies definitely have a different outlook on the world. It's not wrong, just different. Don't go around diagnosing people, just be aware AS is out there.