U.S. Election: who is Abigael Evans? 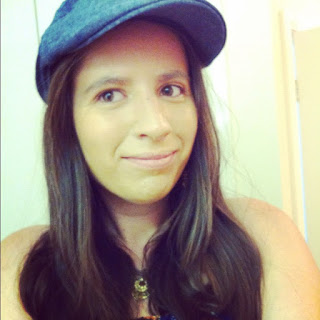 The adorable Abigael Evans is now an incredibly famous child on a truly viral video. Almost 12 million viewers have clicked on just one of the many Youtube videos of Abigael telling us how many Americans feel - "I'm tired of Barack Obama and Mitt Romney." This feeling is captured so well by a 4 year old because it is not about actual political preferences for one person or the other. She just wants to hear about something else from local media which probably constantly revolved around the election. Poor darling. But this cloud definitely had a silver lining as she ended up on Yahoo News, TIME, The Huffington Post, UK Telegraph, and a vast array of news sites. This girl features on some official news sites in languages she will never learn. Her parents definitely deserve some recognition for their genius SEO. As a passionate emotive personality, maybe Abigael will be the next child star...