Disabilities are more Mainstream than Minority 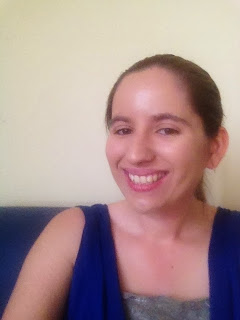 It turns out disabilities are a lot more common than people realise. The Australian Bureau of Statistics explained this trend during the International Day of People with a Disability. The UN sets aside this day on 3rd December every year.

The ABS revealed that 18.5% of survey respondents in 2012 reported a disability. That's close enough to a fifth of respondents. Assuming this represents a nationwide trend, we have a significant number of disabled people. And why not?

The word "Disability" is such a broad relative term. Some people would include conditions such as eating disorders, anxiety, ADD, and Asperger's. An easily distracted attention span is real. Physical panic attacks are just as real for anyone with anxiety. And the different wiring in an Aspie brain is just as real. Temple Grandin explains that one. These are only disabilities because they make people do things differently. But it doesn't mean these people function in a 'wrong' way.

Firstly, it has been said that more diagnoses are made these days for some conditions. Society is more aware of conditions. And people are more willing to get diagnosed.

The second implication is a public openness about disabilities. People are more willing to be different. A survey like this might not have got so many honest answers decades ago. People wanted to look more normal in the past. Now, it's ok to be different. We all see the benefits of being different.

The Australian Bureau of Statistics celebrated important realities on the 3rd of December. They showed us a public openness towards so-called disabilities. The ABC gave a high percentage. The moral of the story is this: different is the new normal.