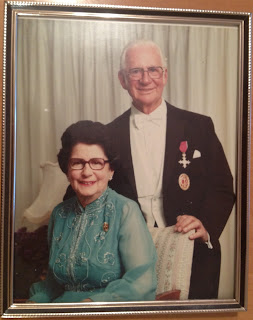 Sir Austin Wilson was knighted in 1981.

His son, Mr Gary Austin Wilson, received the Medal of the Order of Australia in 2014.

His daughter in law, Mrs Elizabeth Leigh Wilson OAM, received her own Medal of the Order of Australia in 2016.

Sir Austin Wilson is featured in the following blog posts:

Sir Austin Wilson at the Auckland Harbour Board

Speaking Up In Support of Knighthood

On the seriously popular app Pinterest, we can all be an artist. Or a cook. Pinterest allows egalitarian sharing of crafty creations and web sites with absolutely anyone. This how-to-DIY-guide of the social networking world is changing creative expressions of thousands of people.