Some songs are so catchy, all you can do is sing along. This is not about karaoke. It’s background music that feels ultra catchy.

This song gets the top spot because of the appearance in How I Met Your Mother. Ted and Marshall famously listened to this song when driving on road trips. Marshall held a particular obsession to the song.

HIMYM rekindled the spark of this song. The track was originally released in 1988. Then it returned to the big screen for this episode in 2007. It's fair to say a new audience was introduced, or at least reminded, with this cool sing along.

It's worth checking out the original version. There's are plenty of chances to giggle at the 80s hair along the way.

It's My Life
Bon Jovi

It's My Lift is the anthem for every individualist who wants real freedom. Do what you want. When else will you get the chance?

Bon Jovi are still performing this one for live audiences. They still rock.

Waterloo is the song that started this band on the road to stardom. Their 1974 performance in Eurovision was a game changer.

Sure, Mamma Mia was highly successful as a stage show and film. But it all began with Waterloo.

Having grown up in the 90s, I can't help but include some good old cheesy pop. Songs like this one defined the school disco line dances, which were enjoyed by primary school kids everywhere. It's still fun to ironically sing along to.

If you like it, then you'd better put a ring on it.

This is possibly one of the most well known lines out of all lyrics from Beyonce. She really has been a role model for women over the years.

This song is fun, philosophical, and everything a good song should be.

Hopefully you had fun singing along to these classics. 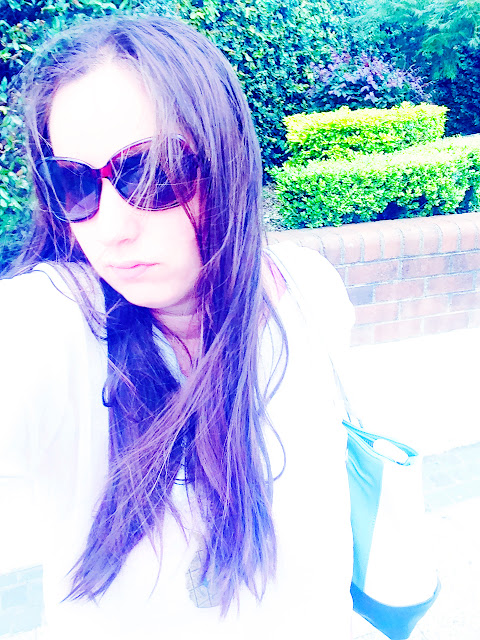