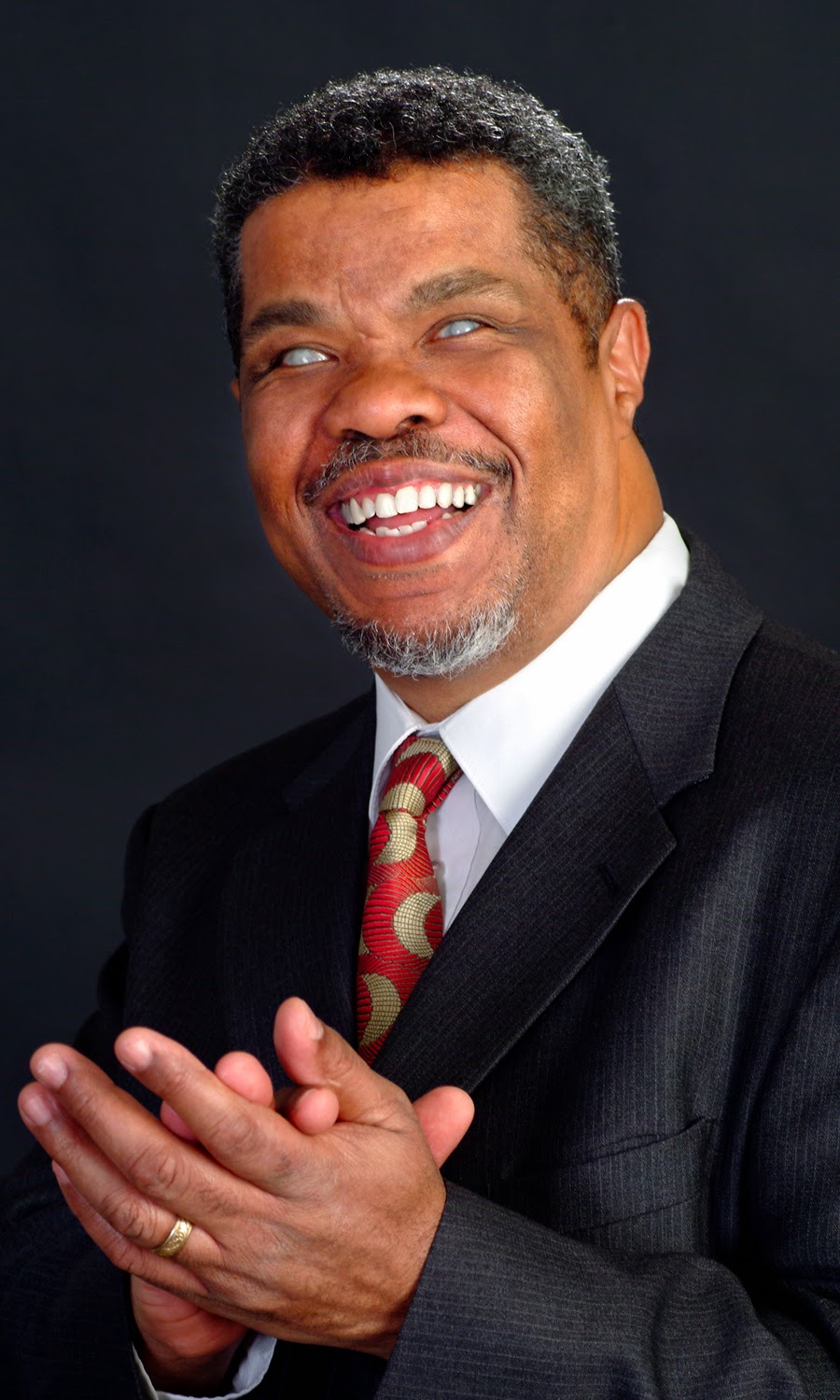 Dana LaMon, international speaker, will visit Australia in May on a tour of Toastmasters events.

Dana is an international accredited speaker, a former judge, author, father of four.

He is also blind, after a fall during childhood. Yet Dana's determination inspires audiences across the world.

"When you say yes to the possibilities, then you start looking for the ways to make it happen. The power is in your ability to imagine it."

Dana will present the keynote speech, at the Gala Dinner of the D70 Annual Conference, at the Bankstown Sports Club.

His educational sessions for the conference will be held on the morning of Sunday 17th May, also at the Bankstown Sports Club. The Sunday topic will be about personal growth after life changes.

Dana will speak at 99 on York, on Monday 18th May at 7pm, teaching on 'Packing Power Into Your Presentations.'

He will then speak on 19th May at Club Burwood (97 Burwood Road), on 'Making Your Presentation Memorable.'

Dana joined the California State Bar in 1978. He was an Administrative Law Judge for the California Department of Social Services, from 1981 to 2010.

Dana LaMon was named World Champion of Public Speaking in 1992.

Since then, he was the author of four published books: The Soul's Mirror: Reflections on the Fullness of Life (1997), The Excellence Book: 104 Principles for Living and Working (2000), Master the Ceremonies: The Emcee's Handbook for Excellence (2004), Making the Moment Meaningful:Creating a Path to Purpose and Fulfillment (2012).

Dana LaMon was born in 1952. He was raised in Compton, California, USA. He married Jacqueline Jones LaMon in 1983. He is the father of four children: Dana, Winter, Anton, and Linnea.

Dana is currently based in California, USA, where he grew up. He regularly speaks to various audiences in the local community and around the world.