Judith Durham to sing at Carols in the Domain 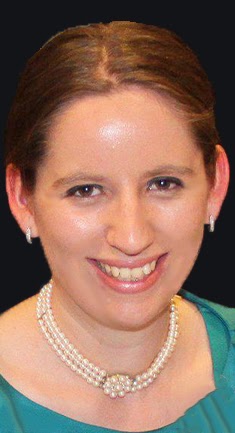 Australian hero Judith Durham will sing at Carols in the Domain on 20th December 2014.

Australia should treasure every moment with this super star's clear beautiful voice.

Judith Durham most recently toured New Zealand, after Australia and the UK, for the Seekers 50th anniversary tour and album release.

Judith is lucky to be alive after surviving a cerebral haemorrhage in 2013. Illness at any age is tragic. Hospitalisation of a national icon is heart breaking. Judith's voice is miraculously strong.

The Seekers were named officers of the Order of Australia during their chart topping tour.

This blogger is highly enthusiastic about hearing Judith Durham singing for Carols in the Domain this year. It is the best Christmas present Judith could provide for Australia.