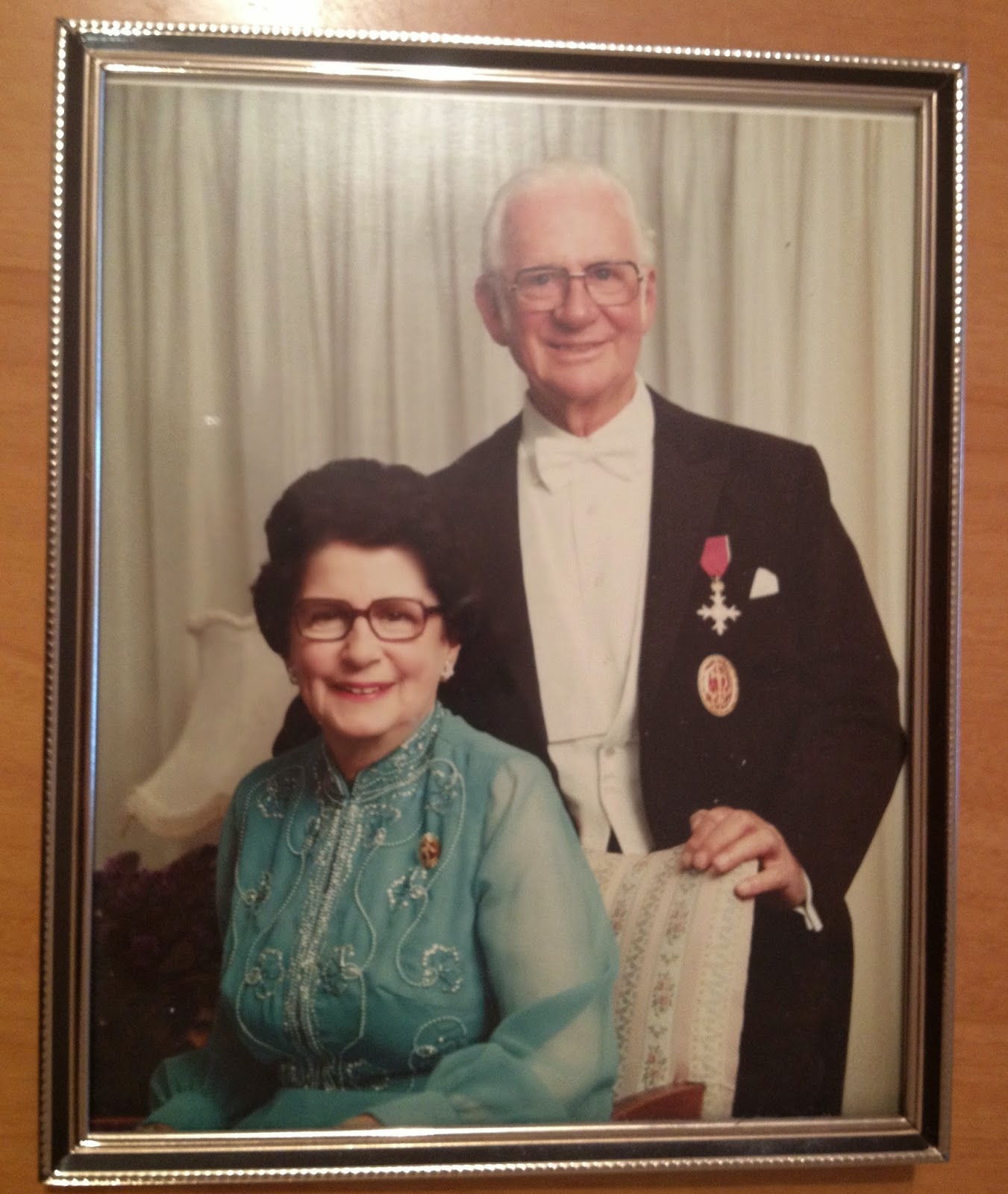 There has been much public discussion in Australia about knighthood. The general public should know what is actually involved in becoming knighted.

Knighthood essentially involves letters before a name, a presented award, and medals.

Austin Wilson was awarded as, "Ordinary Officer of the Civil Division of One Said Most Excellent Order of the British Empire" in New Zealand on 1st January 1958. 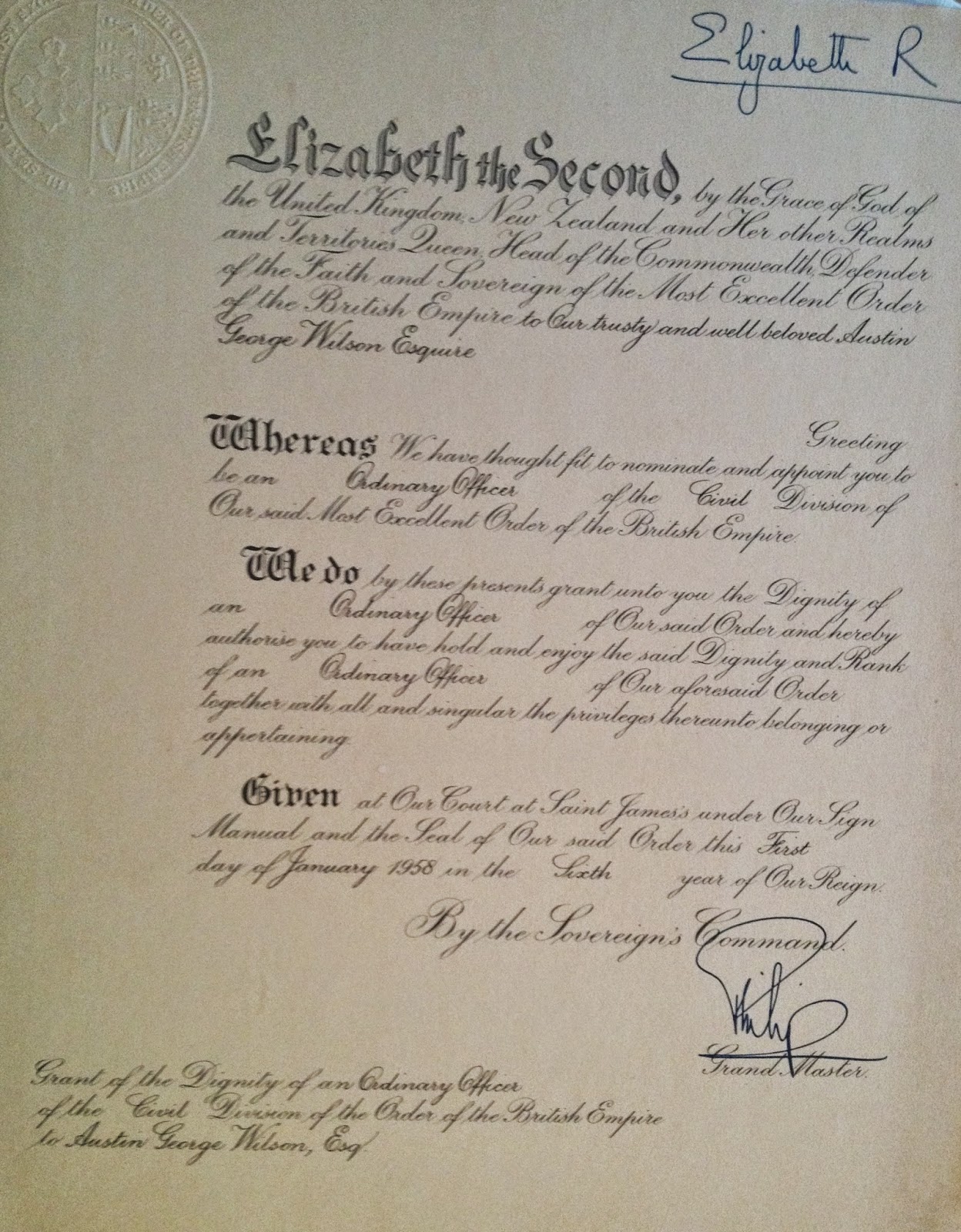 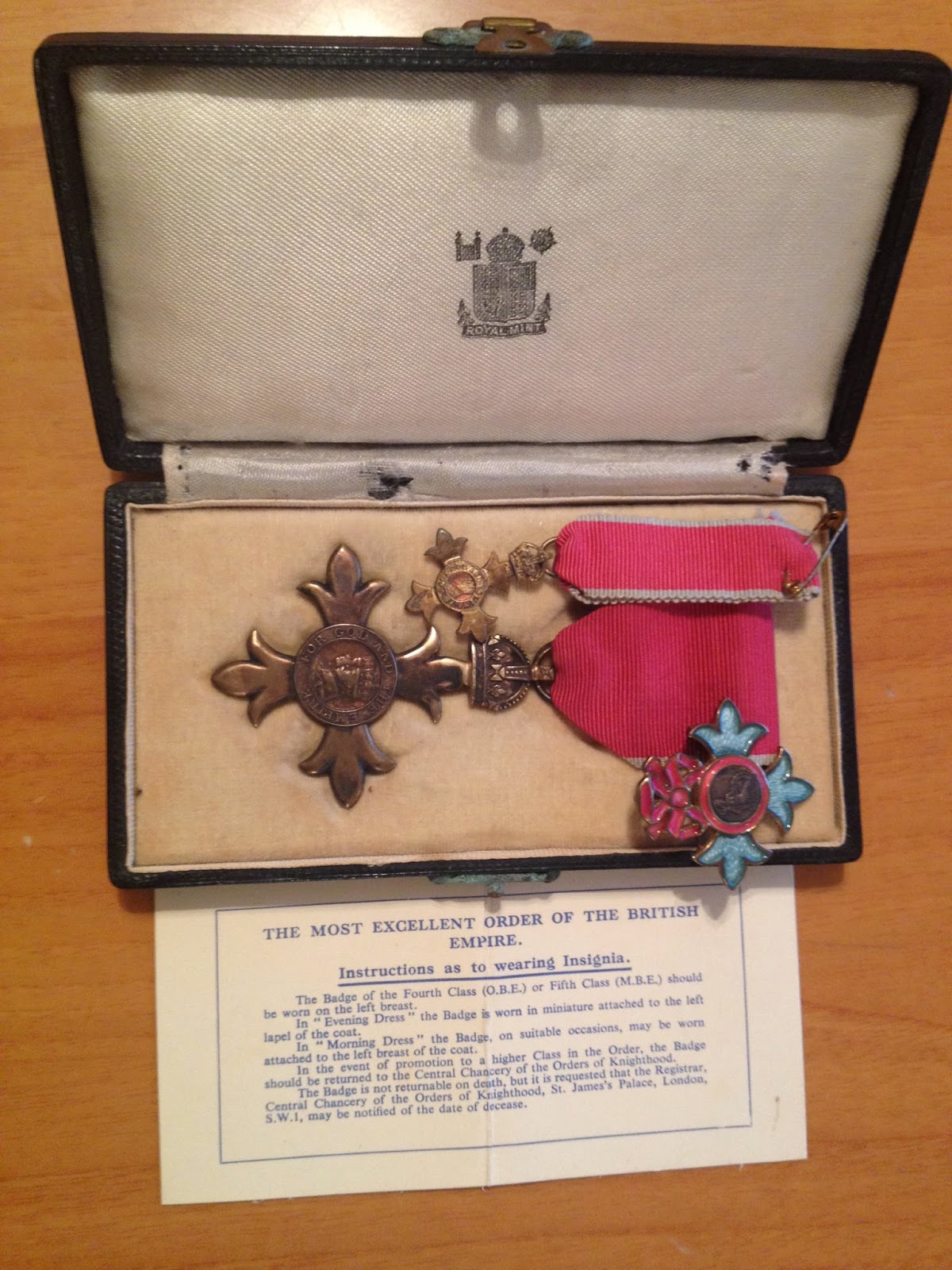 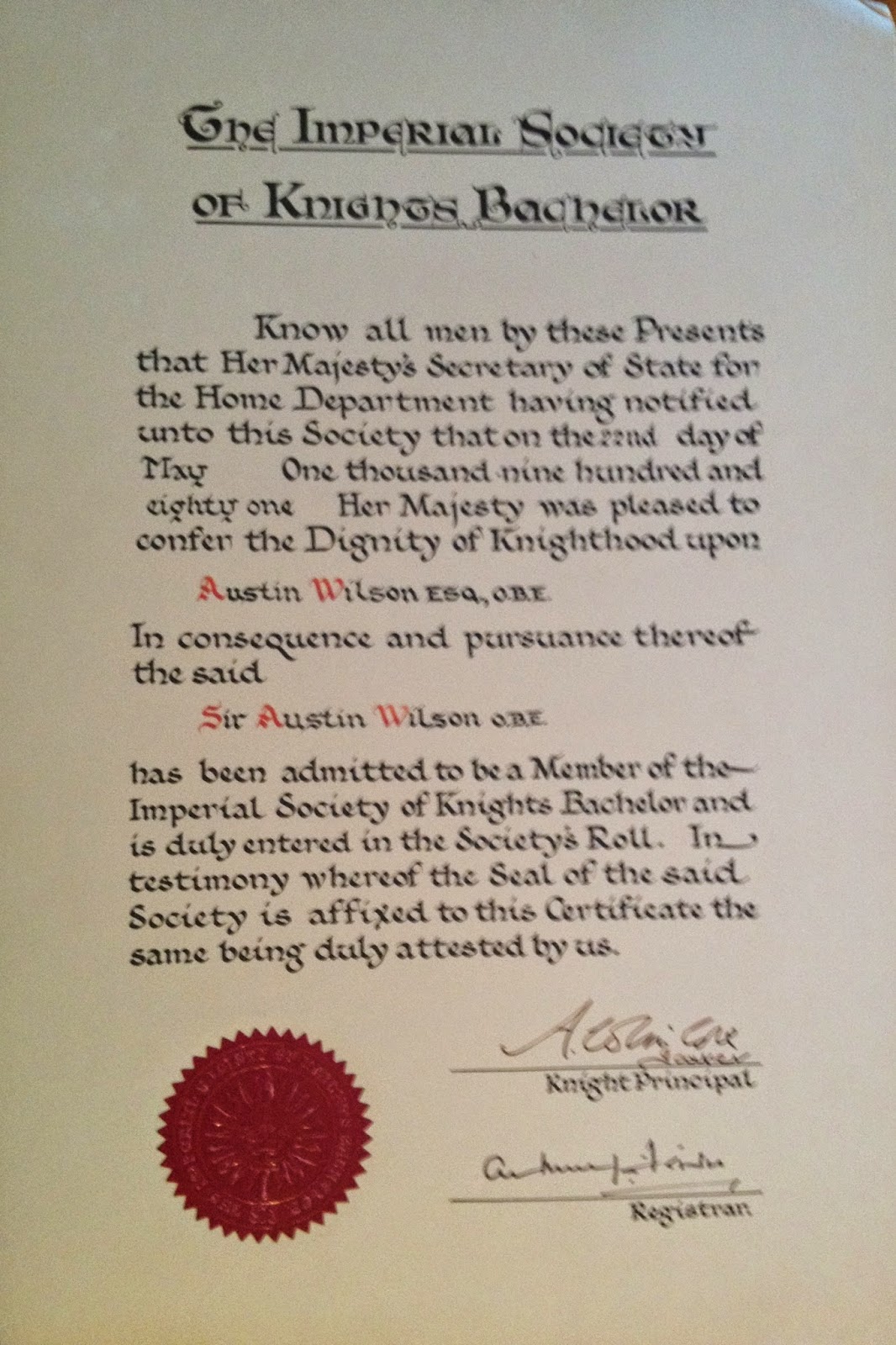 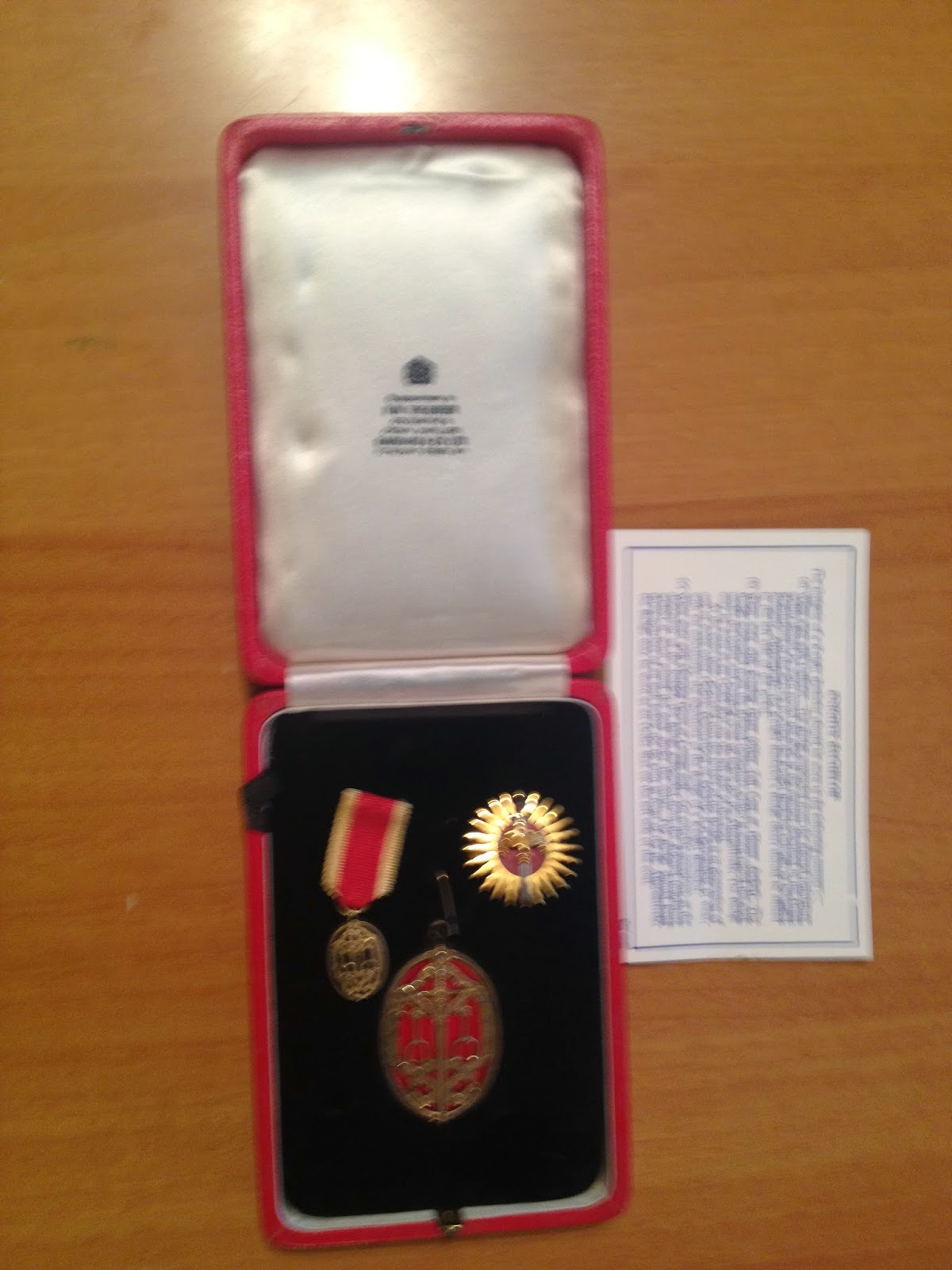 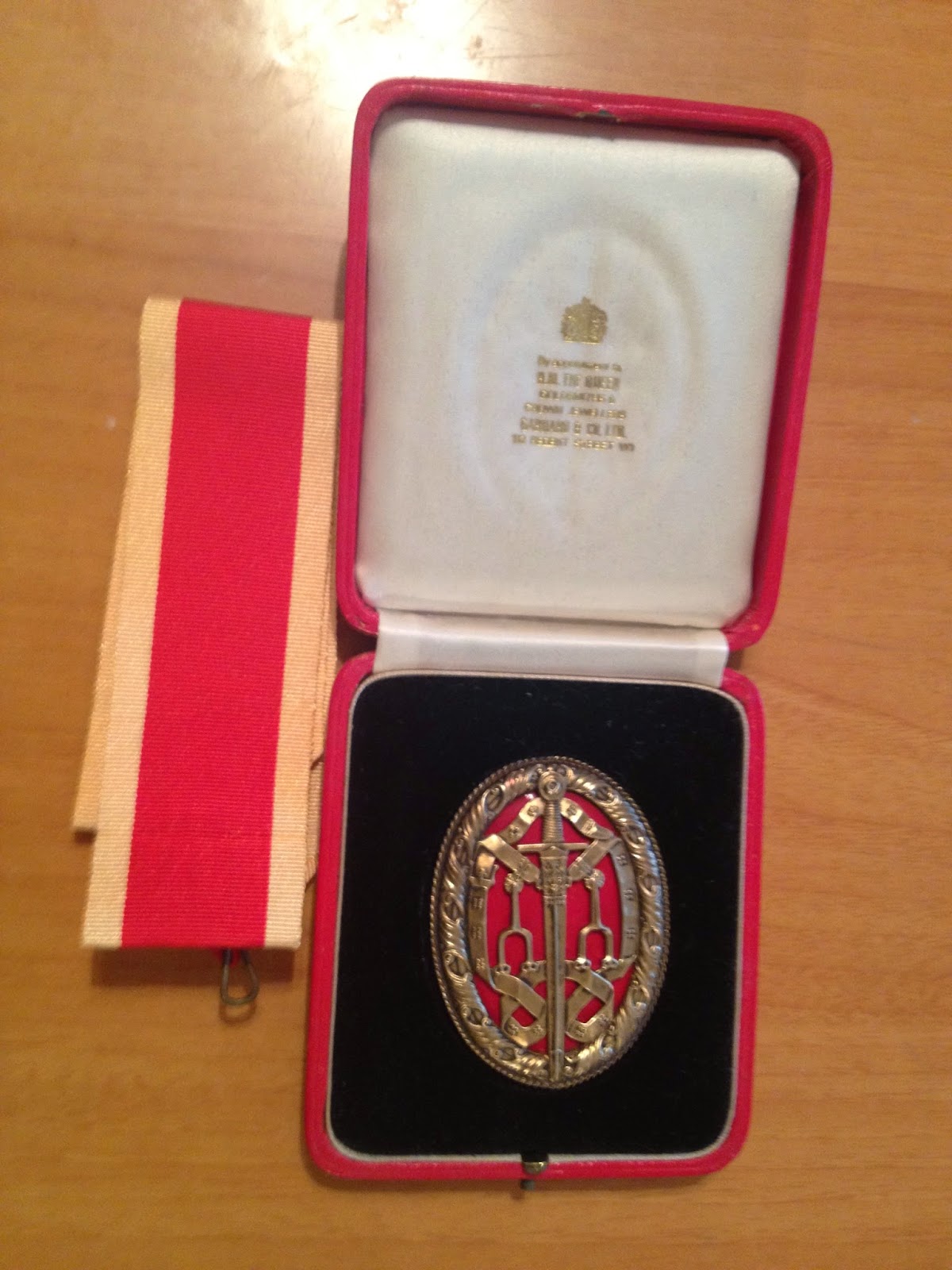 This is what knighthood looks like. Sir Austin Wilson helped others, and then was humbly grateful for such recognition. Then life continued as it always had.