Speaking Up in Support of Knighthood 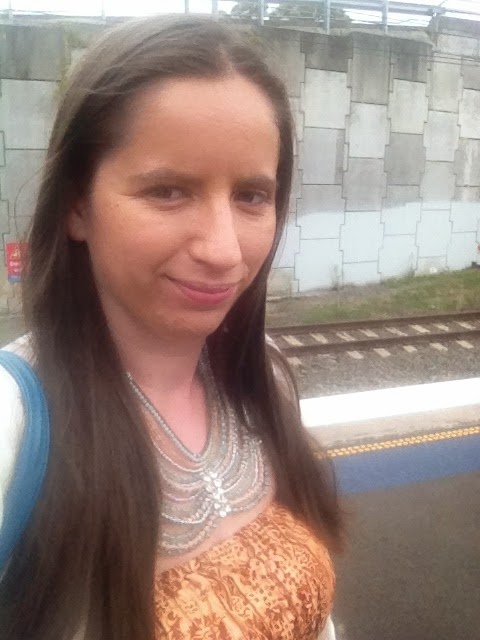 Someone needs to stand up and support monarchists. We are not old fashioned. We are not living in the past. Monarchists deserve respect as much as people from any other belief system. You don't have to agree with us. But please don't mock us.

Everyone has a right to embrace heritage or identity. We should happily include all cultural practices, as a basic human right. Surely those with English culture should not be shamed. I would never pick on someone else's practices, so I expect the same acceptance from others.

Tony Abbott recently decided to create an Australian knighthood system. And the backlash is overwhelming. It doesn't force one culture onto others any more than many other celebrations we have kept. Why are Australians picking on this? They still accept the Queen's Birthday, Easter and Christmas, and the Australia Day honours. Why pick on this little addition?

Last night, I sat in the audience of Q&A and said nothing. I sat back and watched panellists reject a part of my heritage as 'outdated.' National television was not the place for me to take debates personally. I was there to listen, not argue. Everyone has a right to opinions and free speech. The studio recordings of Q&A are the best free entertainment on a Monday night. I am thankful for the privilege of being there, and will happily attend again. I nonetheless felt overwhelmed.

I can't help but take this debate quite personally. On Australia Day 2014, Gary Austin Wilson was awarded an OAM for his decades of non-profit work. It was reported in most mainstream Sydney news, listed here, including The Parramatta Sun.

This does not make him better than anyone else. It is simply recognition. You can read the rest of the story in my prior blog post. My grandparents teach me unconditional love. No matter how others treat us, it is best to respond to everything with love. This is something they do better than me. Surely this cultural practice of the honours system should be lovingly respected as much as any other cultural identity.

These are ordinary people who do not feel different from others. But they accept appreciation. When Gary received his OAM, it was as similar to his knighted father (Sir Austin Wilson from New Zealand) as you can be in Australia. Because we didn't have a knighthood system. What's wrong with wanting to emulate someone you admire? Why should anyone feel ashamed and called 'old fashioned' because of this cultural history?

I do not understand why anyone would turn down a knighthood, but that is democracy and freedom. There is an entire list of 300 people who turned down British honours. I do not agree with their decision. But they have the right to choice. And others have the right to freely participate in this tradition without discrimination.

Public opinion groups are marginalising monarchists. I don't mind if anyone else is a republican or monarchist, left or right wing. We all have those freedoms. But please allow the freedom for a nice cultural practice of knighthood. 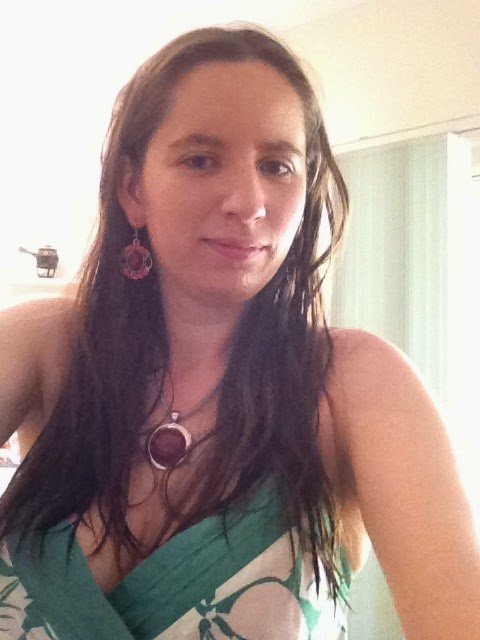