Sir Austin George Wilson at the Auckland Harbour Board 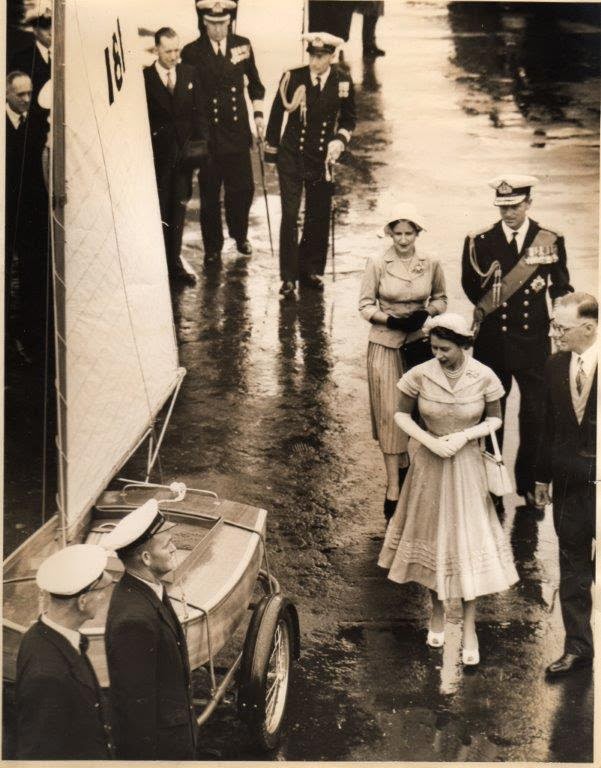 Sir Austin George Wilson always wanted to be as involved as possible. He found ways to help people through managing organisations and projects.

Queen Elizabeth II and Phillip, Duke of Edinburgh, visited New Zealand in 1953. The young monarch was touring just a year after her coronation. Details are found in The Encyclopaedia of New Zealand.

The young couple brought baby Charlie, now known as Charles, Prince of Wales. The Cairns Post and other publications reported that the royal family were received by the Governor General. Other events occurred before this reception.

Austin Wilson was in charge of the wharf where the royal family would arrive. Before being formally received, Austin George Wilson decided to deliver a gift for young baby Charlie. He humbly presented Queen Elizabeth II with a boat which her son could one day sail, if desired.

The intent was to be involved and meet people. Austin wished to give thoughtfully to the community, even the Queen. 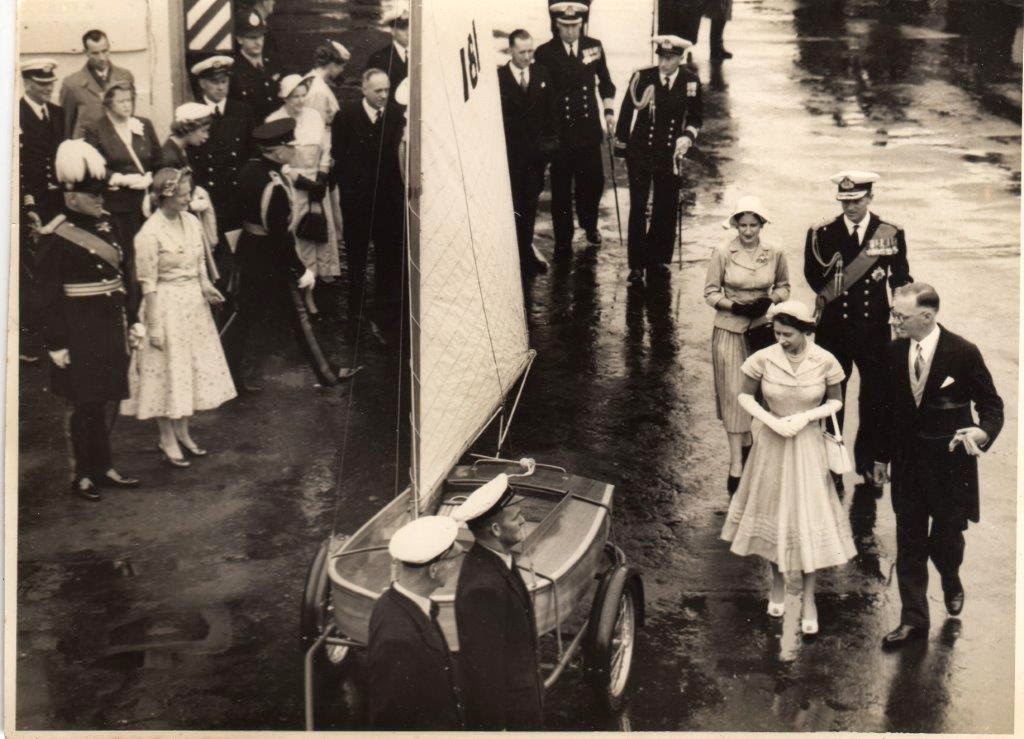