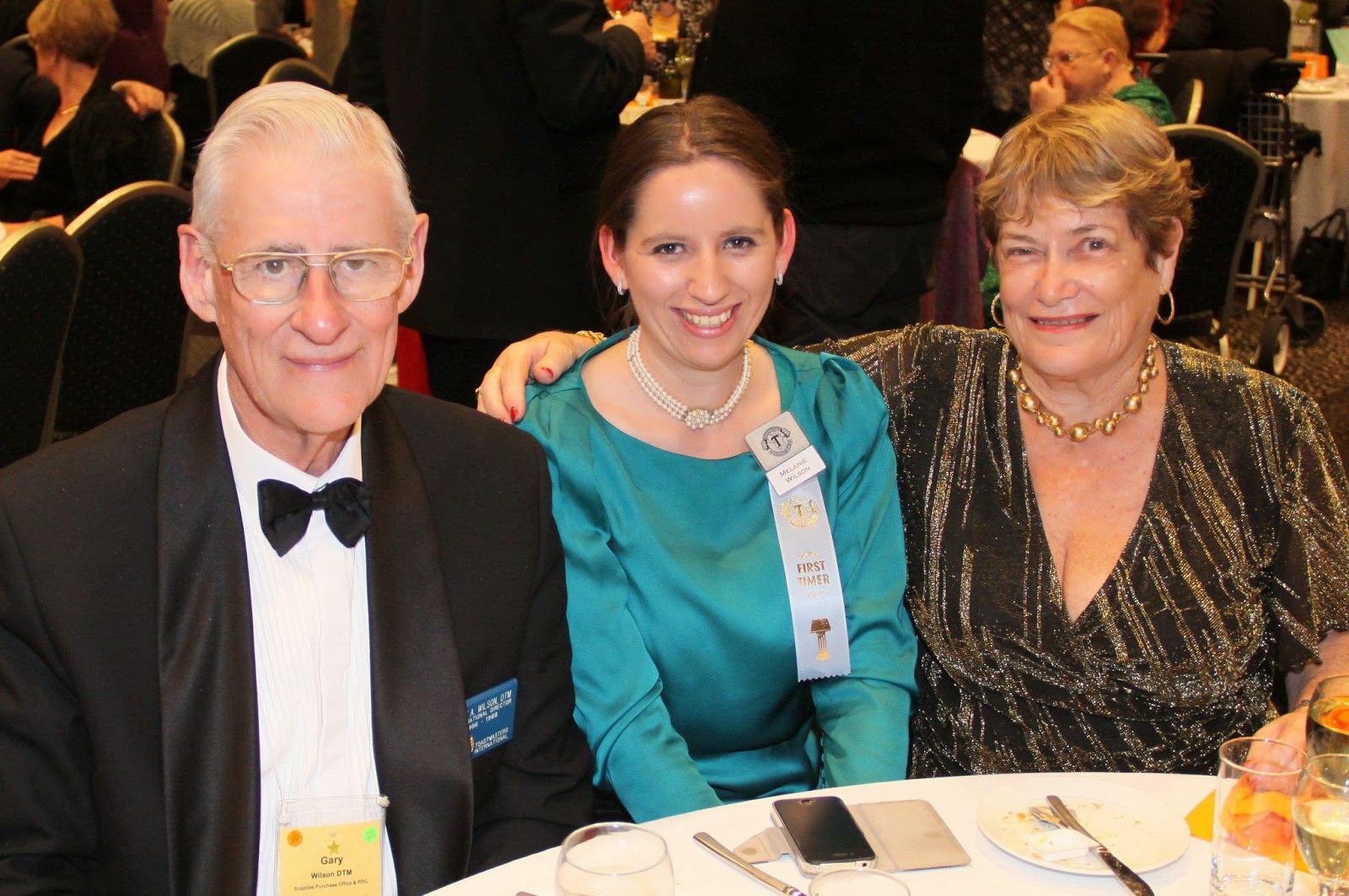 Gary Austin Wilson DTM OAM was awarded on Australia Day 2014 with a Medal of the Order of Australia (OAM) for community service.

Since this is my own personal blog, I will add that Gary is also an extraordinary grandfather. Elizabeth and Gary Wilson are the nurturing grandparents who brought me out of my shell. They taught me how to relate to others and try every opportunity with humility. They taught me to speak. Everyone has a story to tell. The gift of speech is truly priceless.

The Medal (OAM) of the Order of Australia in the General Division was awarded on 26th January 2014. Governor General's web site provides a list which was under embargo until 12 AM on this day. This news was released to family and close friends after the embargo ended.

The following was written in the Australia Day 2014 Honours Lists:

Image: Screen Shot from the official web site of the Governor General of the Commonwealth of Australia

Gary says:
"While I am both proud and humbled to receive this award, I am prouder of what it means to Toastmasters. There were less than 70 clubs in Australia when I joined 44 years ago. Now we are approaching the 700 mark. The fact that a member can be honoured with a national award like this for essentially local community service is an indication that Toastmasters is now a recognised and important organisation in the community.

I must also record my great debt to my wife and soul mate Elizabeth. Without her support and encouragement I would never have either joined Toastmasters originally or continued to be so involved for so long. I was involved in new club formation in the 70s which increased after she became a Toastmaster when I was District Governor. I was then able to support her endeavours as she went through to District Governor. Then as Past International Director/Past District Governor we spent over 20 years together heavily involved in training, presenting many seminars, workshops and sessions within Toastmasters and in the wider community, including presenting a session at an International Convention.

The Penrith City Gazette congratulated Gary in their Australia Day edition. Gary also spoke with the Parramatta Sun, which will be released later this week.

Gary has contributed to Toastmasters for decades. He leads by training. But he also encourages others to learn by leading. The ABC asked him for his favourite speech (Martin Luther King's "I Have A Dream"). 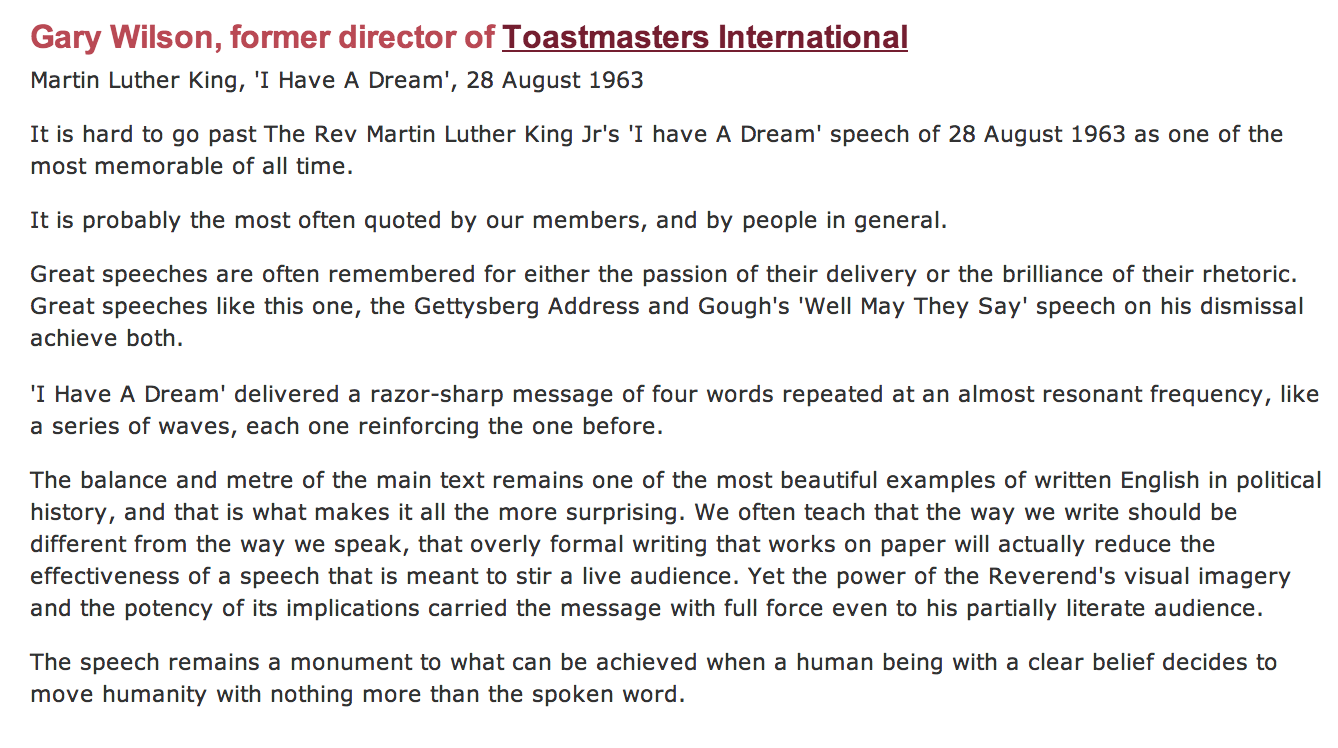 Gary Austin Wilson spent his life serving engineering, communication/leadership, and family. Gary studied engineering at university in New Zealand, then married Elizabeth Leigh Fountain. They migrated from New Zealand to Australia, on a boat in the 1960s. Gary worked in rocket science whilst his wife Elizabeth raised children. They had 3 children: Michael (my father), Richard, and Jeremy. Gary later managed Sony electronics. Gary and Elizabeth retired and continued work with Toastmasters.

Elizabeth taught at the Tara Anglican School for Girls. Elizabeth went on to become the first female District Governor in District 70 Toastmasters, for NSW. Elizabeth and Gary continue to nurture the Toastmasters community as family.

Gary emphasises the power of the collective Toastmasters community. Every individual can contribute to others' lives. Toastmasters supports people from all walks of life. Clubs range from corporate, to cultural, to disabilities such as Down Syndrome. Anyone can learn to lead at Toastmasters. Congratulations to Gary for keeping the vision alive.
Public Speaking