The Seekers are back - again 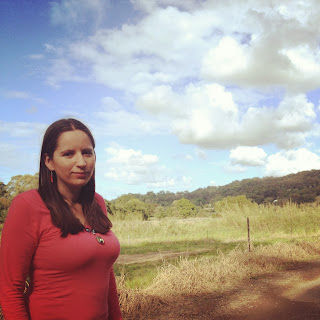 The Seekers are returning to the stage. They will be performing in Sydney on 16th November. Judith Durham has made an extraordinary journey to prepare for this tour.

Judith showed signs of a brain haemorrhage on May 14th 2013. This was just days after I had seen her at the State Theatre in Sydney. At a time when everything was turning upside down, life became uncertain for a musician who has been adored by generations. It was a scary time. Everyone wondered if she would live. We all waited to see if her brain would recover.

Judith Durham has toured during serious hurdles in the past. Judith's husband Ron Edgeworth was diagnosed with MND during the 25 year reunion of her iconic band. She suddenly became a carer. Ron went from professionally playing piano, to losing muscle function. Judith Durham has managed to repeatedly reunite with The Seekers no matter what it took.

The top priority this year has been for Judith to get better. A nation-wide tour is extremely impressive at the age of 70. And she has to be extra careful now. Judith told the media that she had to re-learn basic skills after the haemorrhage. Luckily, music is the most likely thing for her to remember. There is nothing quite like hearing that bell-like voice in person. She makes the simplest melodies sound majestic.

The day will come when The Seekers need to give the music a rest. But hopefully they can keep sharing songs with their fans for now. Athol, Keith, Bruce, and Judith have provided us with over 50 years of simple folk/pop classics. When they do take a rest from performing, their legacy will continue.

But that is not something to worry about for now. The Seekers will do an amazing concert. Their fans will be blessed to hear those blended harmonies again. Thank you Judith for your perseverance.