I have a dream of no discrimination

July 24, 2013
Australia appears to be reaching a discrimination epidemic. According to the ABC, recent research once again confirmed suspicions that employers prefer to hire men with no family or social commitments. And CLEO magazine has been interviewing high profile women about the discrimination they experienced throughout their careers. Such distressing behaviour is of course illegal. And it happens anyway. But the mass media is only focused on one of many existing types of discrimination.

As a young woman starting out in a career, I have seen discrimination for a reason you would not expect. Employers had more of an issue with my condition which is technically a 'disability.' I feel perfectly able, just different. I have Asperger's Syndrome. People panic when discovering it is on the Autism Spectrum. But it is actually the high functioning version.

My skills and sociability grew so much through getting involved in organisations wherever possible. And now it is barely noticeable. If you mixed a tiny teaspoon of Milo into a jumbo glass of milk, the Asperger's is the Milo. It is a little bit of flavour mixed into an already complete person. And it is good flavour. Unique, sweet. Not like sour lemon at all.

But employers don't know that. They hear stereotypes or jump to conclusions. I used to think disclosure would help to tailor my learning style. And yes I am disclosing it here online, but only to bust myths.

My very first job was in a small company where everyone knew the owners. One day, I fainted on my way to work. I told the admin manager. Then, the owner gathered all managers together to meet with me. Amongst everything else he said, one there is one line I will never forget.

"Nobody else would hire you because you have Asperger's." I was a 20 year old business student who had passed out barely a few hours prior. That conversation was disgustingly discriminating. And they showed serious disregard for my well being.

I later worked at a media company as a marketing graduate. There was a lot to learn. My biggest lesson was to never disclose a so-called 'disability.' My supervisor perceived Asperger's as unprofitable. After I disclosed the mild condition, they all got rid of me as soon as possible. I will never know what they were thinking at the time. But this one woman will always be the person who couldn't cope with Asperger's.

I feel like a normal person, living a normal life. My difference is real, but not limiting. Everyone is different in some way. And that is ok.

These stories are important because they show people can't cope with differences. There has been a lot of talk about gender discrimination. And that is a serious issue. But there are other forms of discrimination to be concerned about. People should be respected no matter what their gender, marital status, 'disability' or any other differences.

In the word of one Stefani Germanotta, "I'm beautiful in my way, 'Cause God makes no mistakes." 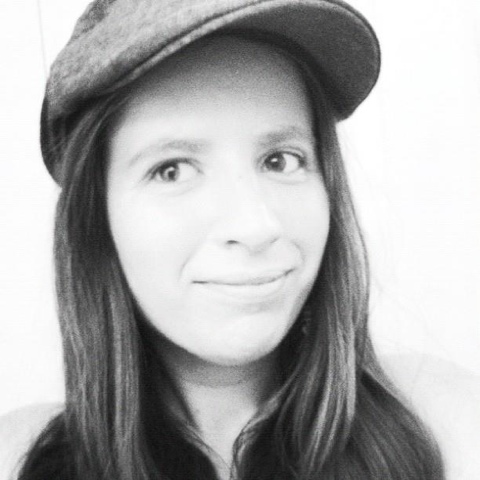