June 30, 2013
I have a confession to make. I photoshopped myself. Yes, it is wrong and shallow. We don't want the mass media to photoshop women into perfection. So how was I hypocritical enough to edit my own image? It is not completely right. But I am starting to see why it is so tempting. Why it is hard to say no to a bit of airbrush.

To an extent, we all edit ourselves these days. Only the more flattering photos would be tagged on our Facebook profiles. Instagram can change the light, crop the picture, or go black and white. Things get cut out or changed. You could be standing next to someone in a snap shot, and then chop that person out of the image. It becomes just a fragment of reality. Then you realise one photo just isn't as flattering, so it doesn't go online at all. Chopping away another angle of reality. We all do it. And I got used to colouring up the evidence of life. Why not?

Then I saw a picture of myself in which I'm just posing badly. The photographer is very talented, and I have cropped away any evidence of the context or creator of this picture. The only point here is me and my confession. There is more to this dilemma than the wrong angle. My head was tilted down. My lips were pursed. The result: an apparent double chin. Yes, I am fully aware of the vanity. It still existed. There are plenty of natural pictures which look fine. But I grew to believe that, by almost 24, I was getting wrinkles or lines. 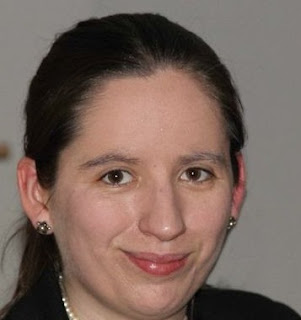 Then I discovered the Photoshop Express app. Instead of just letting it go, I did something truly vain. I believe in realistic depictions of women in all forms of mass or online media. For sure. And mine could be realistic as long as it looked a bit more porcelain (hypocrisy duly noted). A button in Photoshop smoothed out the flaws pores. I still don't know how to get rid of the flying loose hairs (oh third world problems). But besides that, I looked like an advertisement or magazine. 10 years had been taken off my face. 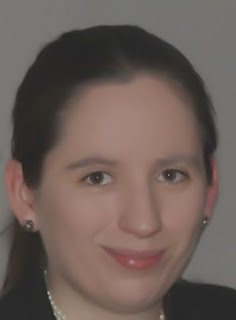 Hang on a second. What happened to brains over something else? Weren't women liberated to look however we wanted? Then how did this happen? Did I mix up the different between my 'self' and a 'selfie?'

Everyone seems to get an ego boost from 'likes' 'retweets.' But cyberspace needs to be as realistic as planet Earth. Social media should give as much true reality as we expect from mass media. I never ever want to be that person who looks thinner or more flawless online than in reality.

Then why do I still prefer the air brushed picture? Because my biggest flaw is the desire to be flawless.