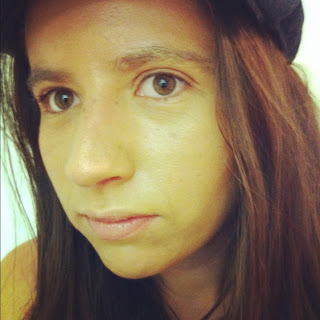 Today is World Autism Awareness Day. This global event celebrates a broad spectrum of mind-states. Autism Spectrum Disorders (ASD) are a collection under a broad umbrella. Autism Speaks lists these types: "autistic disorder, Rett syndrome, childhood disintegrative disorder, pervasive developmental disorder-not otherwise specified (PDD-NOS) and Asperger syndrome". This day is about people from all walks of life. But there are lots of consequences people want to have from the day.

The group Autism Awareness wants more government funding for Autistic primary-school aged kids. I appreciate their efforts. Hopefully this is for low-functioning children. They need the time and money. But everyone is different. Some kids might need less help, and that is great. Assistance should be based on each individual's needs.

Other people just want more widespread awareness of ASD. And to that, I say congrats. The Facebook page says the UN originally declared this day. That's pretty nice of them.  Light It Up Blue is a massive promotional site. The site had 39, 425 members when this blog post was written.

What a global cause this has became. The Saudi Gazette reported parents and teachers, who asked for support. A reader contributed an article to the Times of India about life with ASD. The Daily Texan said Austin had a "Blue Bash" fund-raiser. A Dubai health centre is holding plenty of activities, and got attention from AME Info. So people are participating everywhere from UAE to USA.

A lot is happening in Australia too. ASPECT provides resources for a variety of purposes. There are lesson plans for teachers. Posters can be printed. Blue ribbons are an easy fund-raising idea for the office. Most local areas will be involved.

So wear blue and tell people why. But don't say you're simply raising awareness of Autism. Tell your friends about the diverse variety of Autism Spectrum Disorders.