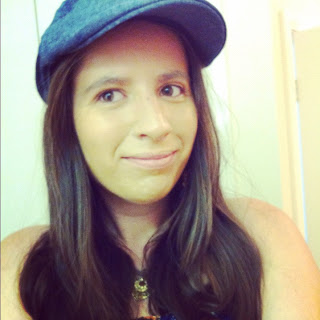 The long Easter weekend is almost over. Hopefully everyone did whatever makes them happy. This time of year is also the topic of powerful messages. Let's take a quick look at some highlights:

SMH reported religious leaders united at UNSW for Easter.
The Washington Times says our new pope quoted, ‘I have heard the voice of witnesses.'
The Prince Mangosuthu in Africa said in a press release, 'Christ is risen.'
The UK Telegraph quoted David Cameron in saying Easter is a time to give generously.
The Archbishop of Canterbury spoke, quoted in the Anglican Consultative Council, of 'love and forgiveness of one another.'

This is what others were focused on during their Easter. Let's hope all people had a peaceful weekend.