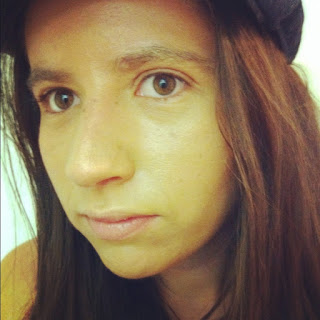 We all heard about the Vodafail crisis of 2011. Phone calls were dropping out. Text messages weren't sent. People were kinda peeved they had paid serious money for phones that didn't do a very basic function. I myself was not with Vodafone, but heard stories from others. Then the attention died down. Vodafone advertised that they were building new towers. It was all over, right? Not quite.

All this time later, the class action is about to start. Now is the time for the affected customers to register their concern. Companies have a responsibility to deliver their promises. There is a difficult choice to make. Do we move on and forgive them for something that happened years ago? Or should the legal consequences start now? It is difficult to say how this will turn out. But just remember the Vodasaga isn't over.