The day I told a class the truth about Santa

I have always been a little bit opinionated and outspoken. There has always been this inclination to speak to a group about something important. That feeling was suppressed throughout school. But now the "real" grown up world appreciates it.

It's the second grade, maybe the third. My teachers are telling the kids yet another Santa-themed fairytale that they are eating up as though it was reality. The teachers are once again deceiving the children into blurring the lines between reality and fantasy. There is nothing wrong with enjoying a mystical tale. But the second you start believing it is the moment when your grasp on reality starts to slip. I had always been told there is the truth, and then there are lies. They are two very separate categories. Or so I thought.

I couldn't take it anymore. Someone had to tell these kids the truth. If everyone else was lying to them, I would be the one to show them what's real and what isn't. I got up, faced my dear friends, and informed them. "It's all fake. Santa isn't real!" There. They now knew. It's all I needed to say. They will thank me one day when they know their childhoods were spent honestly.

The teacher instantly told me to go outside and wait to be spoken to. She looked mad. How could this make sense? I was giving another perspective, a perfectly valid one. And I was put outside like a barking puppy simply because of what I said. My message had no swear words. It wasn't hurting anyone. I didn't understand at all.

Only now can I see it doesn't hurt for kids to let their imaginations run wild. The point is not whether I was right or wrong. I was 6 years old for goodness sake. What mattered was that I was saying something at all.

I took years to recover from this teacher discouraging me from speaking about what I value most. I only got my voice back when a club allowed me to share my perspectives and knowledge in an open environment. My intention has never been to offend anyone. It is just so important that people can share their knowledge and listen too. 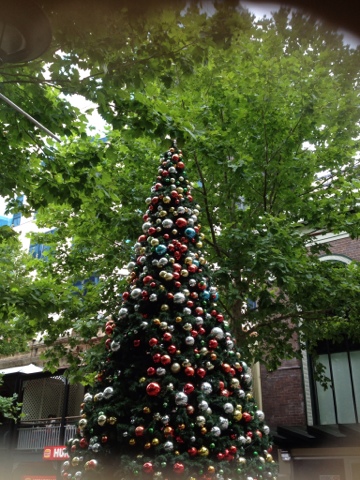