We shall not be moved...


Some of us need to fall back on a steady faith in something bigger than ourselves, and celebrities are no different. Life is overwhelming as we all try to build our careers, relationships, experiences, and achievements. Although it is important to find our inner strength and self identity, we may need something bigger than ourselves for when confidence in our identity (or inner goddess for those Fifty Shades fans) fades. I of course perceive ore truth in my own beliefs, but I respect that everyone finds fulfillment in their own diverse beliefs. This acceptance should not be taken for granted because serious conflicts form when people can't tolerate differing views. Be it Tinseltown or Sydney, celebs & unknowns alike often find strength in their faith.
Jessica Simpson is the daughter of a Baptist priest. She initially hoped to record successful Christian music. Her ethics greatly influenced her first marriage, which was televised in the show Newlyweds.
Katy Perry's first album was actually a Christian one. Although her controversial record, "I Kissed A Girl" wasn't in line with traditional Christianity, Katy still has a sense of morality and doing the right thing. Katy now speaks openly about her modern beliefs.
Stephen Baldwin (brother of Alec Baldwin) became a born again Christian after a Catholic upbringing. Conversion as a grown up showed a genuine choice by this Usual Suspects star.
Hanson's early work included appearances on Carman's Yo! Kidz: The Vidz. Who would have thought their childhood show was a David and Goliath story? It's clear a religious influence has been present in these mmmboping boys' lives.
Izzie on Grey's Anatomy (ok she isn't a real person, but so what?) was occasionally seen praying for mercy in the uncertain fate of Seattle Grace.
The world may look fully secular these days, but plenty of normal (or extraordinary) people are still influenced by religion. It's a motivator for some. It may be simply cultural for others. 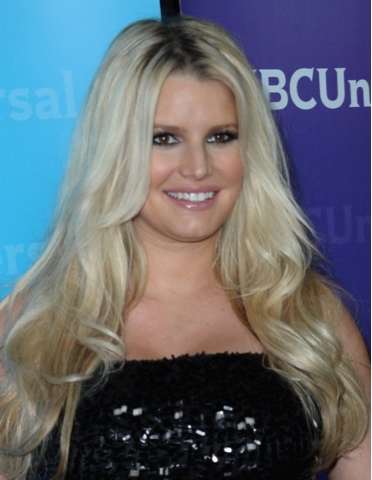