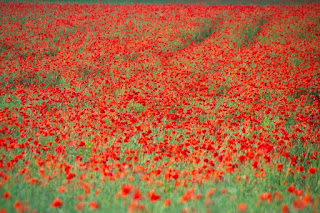 Image: Ian Britton at Free Foto
Aussies have always been known as a really humble bunch. Although humility is a good thing, we are a little bit too scared to celebrate our successes in case we appear to be 'showing off.' We need to embrace all our achievements, no matter how big or small. They make us who we are.

This definitely happened during the Olympics. People were talked down for achieving something great. The individuals who represented our country were ridiculed for earning less than gold. But most of us knew a silver or bronze were still great achievements. They were something to be proud of.

Plenty of students during uni would achieve something awesome and then make excuses to justify the success. It was like admitting to hard work and talent would look too boastful. I just don't understand it. They would get a perfect grade and then try to rationalise a logic where they don't admit to understanding their specialty as much as they have proven to understand it. Common excuses were an all-night study cram the night before, excessive preparation, a helpful group, and so on. Come on. If you do something the night before and you don't understand it, then it won't go so well. But success after last minute work just shows we're busy and balanced. There's nothing wrong with it.

We also talk down our abilities in our hobbies too. I was definitely guilty of that one. I'm not suggesting you should go around bragging all day long. But we refuse to take pride in our capabilities. The competitive speeches are treated the same way by most of us. We analyse every second of it afterwards, wondering what we could have done better. Did people notice we deviated from the script? Of course not. But we insist on telling them we said the wrong word here and there. It's probably the same after taking a test or performing in anything. Why dwell on what's missing when we can admit that yes, we did something well? It's all in the mind.

Everybody needs to stop talking down what they do. Don't brag or compare yourself to others, but have confidence in your abilities. It doesn't matter if we come second or third. It don't matter if we don't get 100% or straight As. There is enough value when we do anything we set our efforts to. 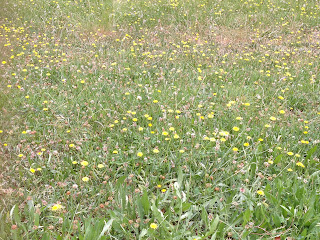