It is unbelievable that in this day an age of body image awareness, a flight attendant had the nerve to assume a very average-weighted lady was pregnant. It is difficult to believe people still have preconceived stereotypes about how women should look. This flight attendant asked the lady for a medical certificate because pregnant women need one when flying. But in this context, the male attendant was incredibly rude. This chick was a bit lighter than me! There is no reason to ever make assumptions about people's appearances.

My own mother has suffered a similar awkward embarrassment at work. A customer at the library asked when she was due - her youngest kid is 19, and she definitely isn't expecting. Of course she felt awkward. Nothing (not so subtly) calls a sensitive person fat like hearing this stereotype.

Someone (who shall remain nameless) felt older than her 19 year old self a few years ago when she was inducted into her first office job. Wearing a comfortably flatteringly sized white office shirt and her engagement ring, the manager felt the need to ask her if she was pregnant. Sure, there are separate rules for maternity leave and pay. But when even hearing that someone finished school in the previous year, why would you say that to a 19 year old?

There's nothing wrong with maternity, but it is definitely rude to comment on someone's appearance. I truly believe that Jet Star attendant should be more careful next time. 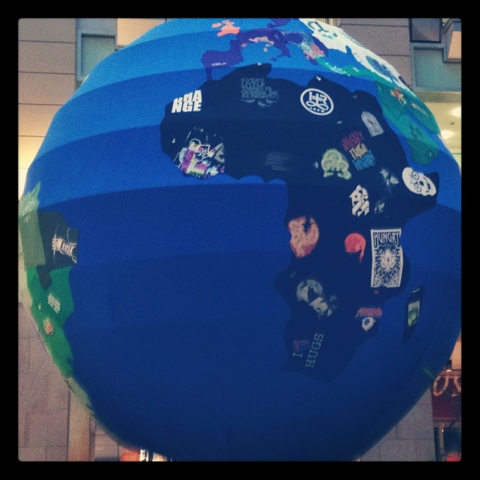