The role models I looked up to as a teenager have now returned to the spotlight after their actions taught me something important: they took a break. Missy Higgins took a few years ‘quitting’ music to do other things and find her path. Delta Goodrem was out of the spotlight before The Voice as she travelled with others. And we all remember her much needed break after her diagnosis of cancer. She knew to look after herself before she can create her best work. The Veronicas have also just now returned having last done public work in 2009. These girls all have one thing in common. They knew when they needed a break. 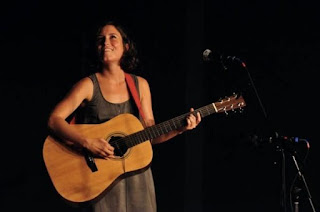 Missy Higgins is famous for taking breaks when it’s needed. It’s now common knowledge that she won Triple J Unearthed and talked about a record deal when she was in high school. But Missy knew it was time to broaden her horizons after consistently working at school and staying in one place. She famously took a year in Europe at 19 to discover the world and get inspired. Missy knew early on that we can sometimes do our best work after time off. The result was a former obsession of mine: the unbelievably successful album The Sound of White. Years of tiring touring had followed during her twenties, which were my teens. Missy recently told The Project she desperately needed a break from music, in a search to find what she wanted. She did some Australian and indigenous studies at university. Her holidaying was quite some time in India and Brazil. Missy also house sat in various places in the United States (that’s quite financially responsible for a best-selling recording artist). 2010 and 2011 were the much needed variety to see what was out there. We sometimes want to try everything to see what we’re good at. And sometimes home is where the heart is. Or sometimes people are best at what they have done from a young age. That’s what Missy realised and I’m glad for it. 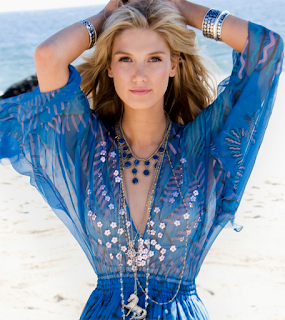 Image source: Last FM
Delta Goodrem learned over time that her most popular work is created after breaks. Delta leapt straight back into the studio after her diagnosis of cancer and award winning work. The Mistaken Identity album was clearly a way of coping and venting after a much too eventful year. This Aussie Neighbour was wise enough to take a few years before her self-titled album and her new album this year. We didn’t see a lot of Delta just before The Voice or in 2010 & 2011. And maybe that’s a good thing. She clearly needs time to travel and relax just like everyone else. Now the music is more upbeat and positive than ever before. Our attitudes can be turned positive in the same way after relaxing breaks. 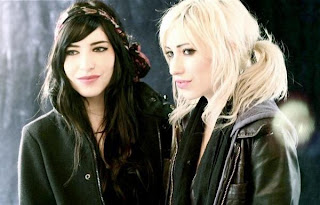 Image source: The Veronicas’ Myspace page
Jess and Lisa Origliasso got tired of the workload their hugely successful brand/band The Veronicas required. The duo basically worked continuously for a similar amount of time to our high school years. It seems they needed a gap year (or several) in the same way a lot of teenagers need a gap year after high school. The girls recently told V Music the exhausting work had been affecting their moods and their relationship as sisters. Their official Myspace page shows their first record, the single of 4Ever, was released in 2005. Take 40 says The Veronicas’ last public work was their tour in 2009. 2GB reveals their age, which shows us Jess & Lisa had been working from 21 to 25. That’s their entire early twenties at an age when everyone else might still be at uni and getting on their own two feet. I remember listening to Veronicas music during high school because their pop music connected with the mood of every teenager. Everyone danced around to 4Ever. These famous twins had dedicated at least 5 years to making a real contribution to the popular culture of Australia. But of course they needed a break. They needed us to not hear from them in 2010 and 2011. Jess & Lisa needed to take a break just like everyone needs to. 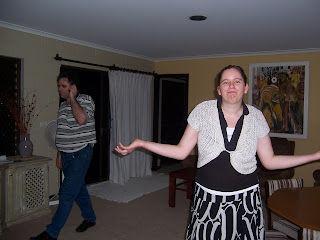 I am encouraged by these Aussie women because they don’t have set absolute timeline. They don’t say, “I need to do this much in this amount of time.” Creative people remind us through their actions of an important lesson: great work takes time. I didn’t know these celebs were planning time off when I did something similar. I am not ashamed to say I was still finding myself when I left school. I wasn’t sure what I was good at. And my identity had blurred as I tried to find belonging and purpose in my career. Studies at Coffs Harbour showed me which areas of business were not my strengths and which areas I wanted to pursue further. It taught me to stay employed early in life to support myself. It was only after Coffs that I discovered the joy of creative marketing. The time off showed me what I don’t want, which is isolation (Coffs is kinda far away). And that is fine too. I am not comparing myself to these celebrities. These women have achieved so much more than I could imagine. I used to feel guilty for taking more time to discover and achieve my goals. Missy is an encouragement that it is fine to try everything before knowing what you want. This is simply showing familiar faces who took a beneficial path. It only shows us there is nothing wrong with taking our time. 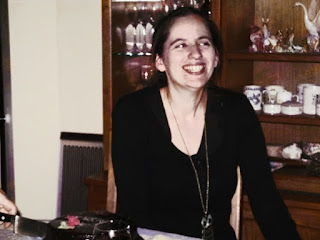