September 23, 2012
The internet has caused an epidemic. Riot parties are now out of control. People need to stop advertising their parties online before we get more chaos. There is nothing wrong with a fun get-together. But anything requiring police backup is not ok.
Maybe it started with the famous Corey. Corey was the kid we loved to hate, and there is plenty of online evidence of that. He became so famous for his out-of-control house party, the media got involved. Rumour for his media deals included a movie and even Zoo Weekly. But the consequences of his actions went beyond the fun of interviews on ACA. The news tonight said he also copped a cringe-worthy cleaning bill. It's not all fun and games after the council & cops realise a party pours out onto the streets.
Yet another person has recently threw a party that got out of hand. A girl in the Netherlands appeared to be incredibly popular when her party had a similar effect to Corey's. The six o'clock news is currently ditching other stories to show us the consequences of public events on Facebook. Things get torched. People get injured. All hell breaks loose. I don't know whether to stay stunned at this teen, or be impressed so many people showed up to her party. 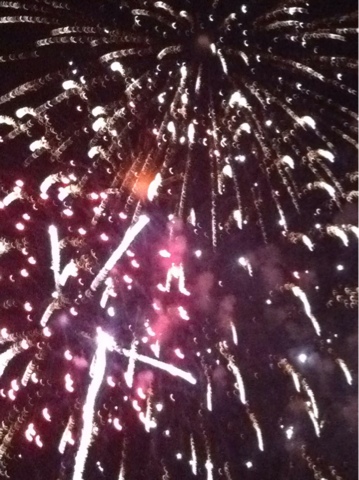